Has T-Swizzle Ruined Her Reputation 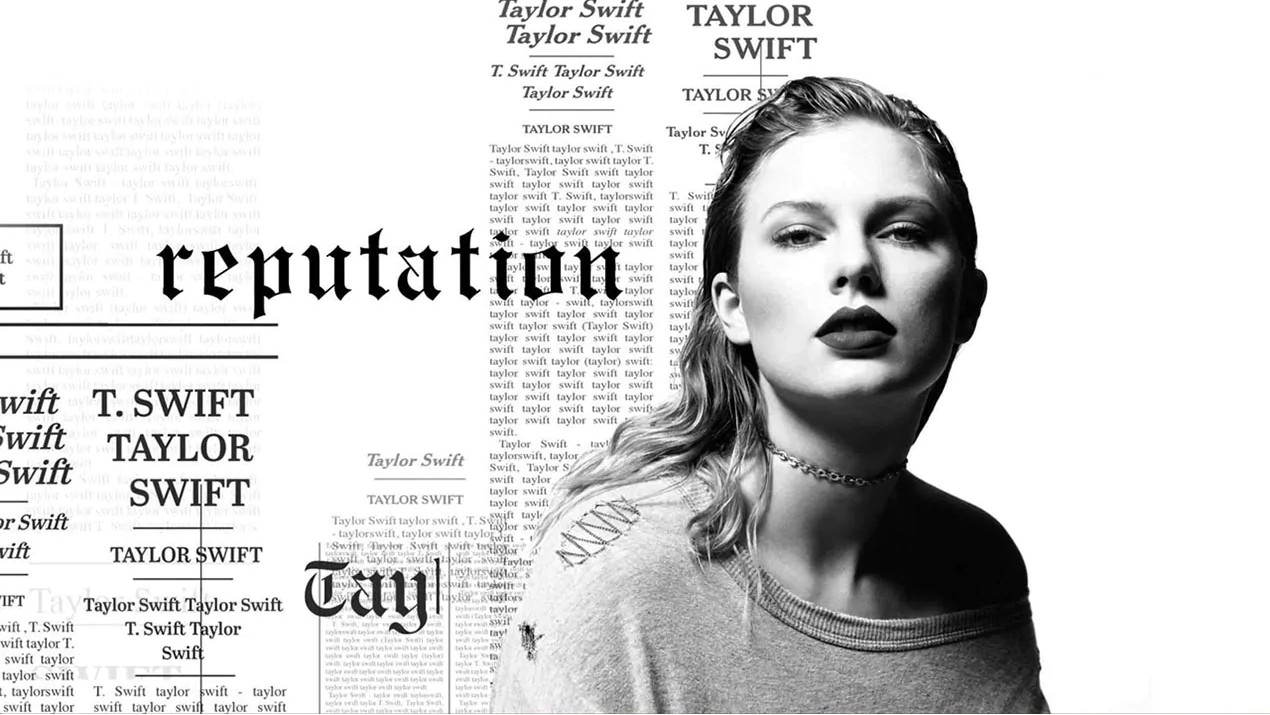 “Taylor used to sing about mean girls. Now, she’s become one.” Seventeen Magazine posted an online article on Saturday saying just that. The article made an argument I am hearing and reading over and over from literally hundreds of people that says Taylor Swift, with the release of her new single, has basically become a mean, petty, and querulous person who no longer deserves any of the respect she may once have had. But has she really walked that far away from what she has always stood for or represented? I think a great place to begin in the search for an answer to that question is with the lyrics of the song so many are complaining about.

So let’s take a look at that first verse. It’s pretty simple and clearcut. A person or multiple persons have spoken lies and made false accusations against Taylor, and she doesn’t like them because of it. That seems fair. We all have had people we didn’t like because of the nasty ways they have treated us, and there isn’t anything wrong with not liking them for such a reason. In fact, this first verse seems to echo the very song Seventeen Magazine references as an example of "the Taylor [we] used to know,” which goes like this:

You, with your words like knives
And swords and weapons that you use against me
You have knocked me off my feet again
Got me feeling like I’m nothing
You, with your voice like nails
On a chalk board, calling me out when I'm wounded
You, picking on the weaker man

So far, Taylor’s new single seems to be keeping with the same spirit of her previous persona. But before we advance to further portions of the song, let’s throw in some historical and situational context to explain what it is even speaking about in the first place. For pretty much her entire career, Taylor Swift has been ridiculed and called a whore by many for her numerous songs about new and broken relationships, but she kept shrugging it all off and continued creating her art regardless of what others thought. For over a decade, she ignored the name-calling, which garnered her more and more new fans who respected her rare patience and civility.

In 2009, she won an award for one of her music videos and was interrupted mid-speech by Kanye West, who proceeded to complain that she didn’t deserve the award. The president of the United States actually called him a “jackass” for it, while Taylor herself showed remarkable humility in the situation and let Kanye’s behavior slide. But in 2016, things escalated. Kanye released a new album, on which he says:

This is where things become convoluted. Taylor then came out and said that she didn’t appreciate being disrespected and called a bitch, and Kim Kardashian, Kanye’s wife, responded by providing sloppily cut-together footage of Taylor approving, over a phone call, of Kanye’s line about him wanting to having sex with her. Taylor then proceeded to clarify what Kim’s horribly recorded video displayed—that she approved of one line and was not given the following two lines or even the context of the song at all. She had approved of what she thought was a sort of compliment and not of being called a bitch and being so heavily disrespected and put down. Yet, despite Taylor’s clarifications and rational explanation of how taking offense from Kanye’s song was not hypocritical of her, Kim Kardashian proceeded to publicly call her a “snake.” She even encouraged thousands of fans to spam Taylor on social media with snake emojis to reinforce her name-calling.

Now that we have a contextual understanding of what events inspired the first verse of Taylor Swift’s new single, let’s continue delving into the song to see if the claims made by Seventeen Magazine and countless others as to Swift straying from civility are true. Remember that, so far, all she has said is that she doesn’t like certain persons for having lied about her and tried to soil her reputation (which just so happens to be the title of her upcoming album). Alrighty, it’s pre-chorus time.

But I got smarter
I got harder in the nick of time
Honey, I rose up from the dead
I do it all the time
I've got a list of names
And yours is in red, underlined
I check it once; then I check it twice

After ten years of ignoring the various assaults on her character, she has finally reached the point where she is fed up and has decided to stand up for herself. Hence, the first three lines. And of all the thousands of individuals who have criticized her, there are just a few who have managed to crawl under her skin as of late, as can be seen from the fifth and sixth lines. The way they have treated her has made it difficult for her to ignore—thinking about it over and over.

Then the chorus comes, and it’s just one repeated sentence: “Look what you made me do.” But what is that she did? She called them out. She wrote a song about how she feels, rather than continuing to bottle it up inside. She did what artists are typically respected for doing—being genuine and authentic about their feelings, their struggles, their imperfections, and stories. As author Anne Lamott wrote, “You own everything that happened to you. Tell your stories. If people wanted you to write warmly about them, they should have behaved better.”

The following verse does, admittedly, get darker, though. It displays Taylor’s desire for justice with overtones of thoughts of revenge.

Yikes. Now I see why those who once looked up to her are now upset. The girl who used to be patient and calm is now talking about wanting vengeance. But my question is this: Who doesn’t want vengeance for the nastiness done to them by others? It’s something every single person has struggled with at least once in their life. Heck, even the Bible features songs written by David (who was known as “a man after [God’s] own heart”) about how he wanted vengeance upon those who persecuted him.

The article goes even further, though, by stating that, even if Taylor’s feelings were justified, she took too long to present them. “The track is synth-and-bass-heavy and should be the recipe for yet another hit, but its lyrics showcase age-old bruises that should've already healed. . . . Digging up month-old drama is utterly useless.” But since when has grief had a designated time limit? Not to mention most songs and albums that artists write about their struggles are not even released until a year or two or three after the events occurred. Experiencing, writing, and recording make up a process that tends to take a lot of time. As Geri, the toy cleaner from Toy Story 2, said, “You can’t rush art.”

So, from a lyrical standpoint, I would argue that Taylor Swift’s new single, Look What You Made Me Do, is a work of authenticity that is both personally specific and widely relatable. I would also argue that it does not contradict her heretofore seen character of civility; being honest about one’s feelings and calling someone out for their actions are not the same as attacking that person.

Now, I haven’t yet mentioned a single thing about the actual musical merit of Look What You Made Me Do, which also has received a lot of backlash. That’s because I’m a firm believer in the fact that different people have different stylistic tastes and that one person’s preferences can actually change as his or her life goes on. One genre of music is not inherently better than any other. We all enjoy what we enjoy, whether it’s a certain food, clothing material, color scheme, or musical genre.

If I’m being completely honest, I don’t particularly enjoy the sound of Taylor Swift’s new song. But that doesn’t matter. She has had other songs that I don’t care for musically such as I Knew You Were Trouble, yet I still love her albums as a whole and respect her as an artist. And in the end, it doesn’t matter if I enjoy her music or not. It’s hers. It’s not yours, and it’s not mine. So let’s just sit back, relax, and listen to her stories—or don’t.